Modern Features to Look for When Purchasing a Bike 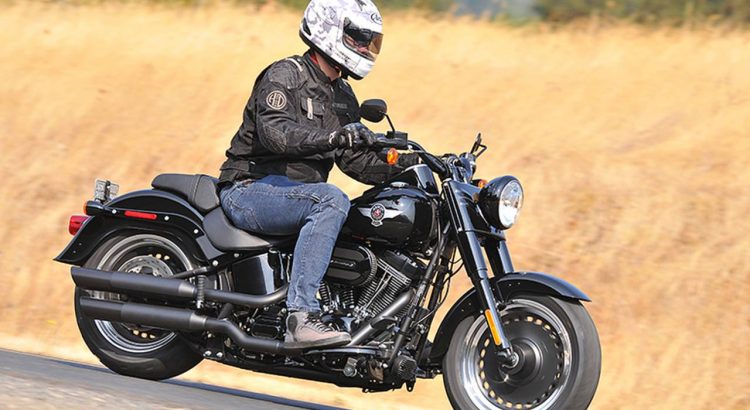 Motorcycle enthusiasts are evolving with their preferences. Earlier, 125cc or 150cc bikes were looked upon as ‘powerful bikes’ and owning one was a privilege few had. However, this segment is now considered to be a regular one.

With buyers loosening their purse strings for more features and performance, bike makers are also being motivated to introduce motorcycles with added features. The easy availability of a bike loan is another factor that has ushered in this change.

Meanwhile, the commuter segment rider has matured as well, and customers seek modern features in their bikes. Let’s check out some such features to look out for in a budget bike:

The electric start feature has moved from good-to-have to must-have features in a bike. The growing traffic jams and long signal waits require turning-off of the ignition. However, due to the trouble of starting the motorcycle with a kick every time, bikers tend to keep their engines running on idle at quick halts. This not only adds to the pollution but wastes fuel as well. With the help of an electric start, you can save fuel and start your bike comfortably without unsettling the pillion rider.

Although it is not a direct feature, good mileage and power should be available in a modern bike. Usually, when you have a fuel-efficient bike, the performance goes for a toss and vice versa. With advanced technology and two wheeler loan facility, you deserve both at once in your bike.

The world has moved from halogen bulbs to projector headlamps, which offer a clear view of the road ahead with a focused beam. Projector headlamps should be provided by bike makers as a standard feature rather than a luxury. Besides being practical, they enhance the aesthetic appeal of the bike too.

The digital console gives you precise reading and is easier to read than its analogue counterpart. The latest consoles offer a lot of functions in a compact space such as tachometer, speedometer, odometer, clock, service reminder, trip meter and fuel gauge.

The commuter bikes in the country get dual springs, which have two points of contact with the wheels of the bike. While cornering, the variable forces from each spring limit the bike’s cornering ability. Juxtaposed, a monoshock set up has only one point of load on the swingarm. This improves stability, cornering, distribution of mass, ride and handling characteristics of the vehicle.

When out shopping for a bike, if you find one that meets all your needs but seems over budget, do not worry as Tata Capital can help you. With attractive two wheeler loan interest rates, you can get the motorcycle of your choice financed and repay later with easy bike loan EMI.